What is Behavior Based Safety (BBS)?

What role does human behavior play in safety at work?

It’s an age-old question without a definitive answer. We know that to err is to be human. But it’s not always clear how those errors impact our incident rate.

Behavior based safety (BBS) is a school of thought that gives safety managers a process and tools for using behavioral data to not only eliminate unsafe behaviors but promote safe ones. Deployed correctly, BBS could cut your incidents by 80%.

How can you use behavior based safety as part of your safety program to create self-aware and empowered workers? Let’s walk on the human side of safety with a quick intro to BBS.

What is BBS? The Human Side of Safety

BBS acknowledges that safety doesn’t rely on engineering or technical practices alone. It can be a balance between the technical aspects of design and the management of human behavior.

BBS requires you to collect information on both safe and unsafe behaviors as well as workplace conditions. Your program needs to include both planned and unplanned observations to:

Planned and unplanned observations are vital to this process, thanks to a principle called the “Hawthorn Effect.”

The Hawthorn Effect says that people behave differently when they know someone is watching them. You can see examples of this in your daily life. When the safety director shows up, teams rush to put on their PPE. As a result, planned safety observation capture might not reflect the way a worker completes a task on a day-to-day basis.

When considering BBS, safety pros should remember two things. The first is the observations themselves are important. But the second is that feedback is just as important as conducting the observation itself.

In other words, it’s not enough to watch workers and capture data. You need to discuss methods for greater self-awareness and provide a compelling explanation of the way worker behavior directly impacts their safety.

Ultimately, the addition of BBS to a safety program means creating a continuous feedback loop. You can’t successfully implement BBS as an annual campaign or as a once-off attempt to shake things up.

For BBS to be most effective, you need to continually observe, detect, and provide feedback. Consistency is key.

What are the Benefits of BBS for Organizations?

So why might you choose to implement a BBS component to your safety program?

The benefits of BBS lie in recognizing that there is a human element involved in safety.

Acknowledging the human aspect of safety recognizes that even with strict use of the hierarchy of controls, human behavior plays a role in outcomes. Once you name the element, you can then go on to manage it.

BBS allows you to not only respect the human aspect of safety but also gives you a system for:

These actions allow you to provide consistency for workers, which is invaluable for worker engagement. There are few things as stressful for workers as not knowing what’s expected and then receiving conflicting information. BBS allows you to work closely with workers to identify, assess, and correct behaviors, which prevents unsafe behaviors from continuing and increasing risk.

Perhaps the most beneficial element for safety teams is catching and reversing unsafe behaviors before they cause losses. BBS can help your organization reduce injuries by as much as 80%.

The result for organizations is:

Where Does BBS Belong in Your Safety System?

BBS is a polarizing theme in safety. Some people think it works wonders, and others hate it with the fury of a thousand suns.

Here’s the thing you need to know about BBS: it got a very bad reputation in the 1990s. What happened?

Unfortunately, too many companies tried to use various definitions of BBS to replace their safety system. They stripped out other forms of mitigation, control, and theories and went straight after worker behavior. The result: they not only alienated workers through constant punishment but they didn’t get results.

The truth about BBS is that it acknowledges behavior and its role in safety. However, BBS can never be the first, second, or third line of defense for keeping workers safe. It will never replace the hierarchy of controls.

Instead, BBS complements safety programs to do things like:

When you use BBS incorrectly or run a haphazard program, you won’t get those results. Those observations become a box-checking exercise that takes time away from other work without contributing to any valuable metrics. Even worse, you’ll do active harm by blaming the worker for behaviors and failing to provide a solution. You’ll generate pushback rather than compliance.

The bottom line: BBS can be part of your safety culture, but it isn’t the backbone of it. You can use it with HOP or safety by design along with compliance programs to create a full safety management system and culture.

How to Choose Observable Behaviors

One of the big criticisms of BBS is that it requires micromanaging or nitpicking that ultimately causes more harm than good. However, using BBS to stand over a worker’s shoulder and scold them is an incorrect application of BBS principles. Micromanagement under the guise of BBS is really just micromanagement by another name.

The goal is to show people safe behaviors, reinforce them, and convince them that safe behavior is the best behavior because it protects workers first.

To accomplish your task, you must selectively choose observation behaviors that meet clear criteria:

Wearing the correct PPE is a great example of safe behavior that fits the BBS principles.

Let’s say you have a problem with hand injuries at work. Safety gloves help prevent most hand injuries caused by hazards (after minimizing and eliminating more serious hazards). Tracking safety glove use also fits all of the above (in most cases):

All these characteristics are easily recordable in Safesite through the safety observation feature, which allows you to select a positive or negative observation, upload photos and descriptions, and attribute to teams and job sites.

How to Master the BBS Feedback Loop

As mentioned earlier, BBS isn’t solely about observing and noting behaviors. The feedback is equally as important as the observation itself. For best results, feedback should exist in a loop. In other words, you give feedback to workers, and they provide feedback to you.

As always, you need to remember that no one knows their job better than the person performing it. If the worker consistently uses a specific unsafe behavior, then there might be a logical reason that you aren’t aware of yet.

A feedback loop ensures you get that reason, can discuss it, and make changes.

How a Feedback Loop Works

How does a feedback loop work in practice? Let’s return to our safety gloves example.

You have almost an entire team of workers in one area who consistently fail to wear their safety gloves. If you give them feedback, you remind them that safety gloves are essential for OSHA compliance but the gloves also protect their hands from injuries. If you have one-way feedback, you leave the conversation there.

But if you have a feedback loop, you might find out that the team doesn’t wear their gloves because the glove fit or style gets in the way of their work. Now you know that the gloves actually makes them feel less safe because the gloves restrict their movement and reaction time.

A feedback loop can be as simple as running daily and weekly toolbox talks and safety stand downs based on the data and trends gathered from your safety program. For example, if you took regular observations via Safesite, the trending analysis would let you know where your weaknesses are. You could then run a toolbox talk based on your observations and generate feedback during your talk, creating a focused feedback loop.

When you have this information, you can find a better solution. You might seek out new gloves and try observations again. When the gloves suit the worker and the job, you are more likely to see them wear the gloves, especially when they know how important gloves are in protecting their hands.

Anyone can provide feedback, but in BBS, you want corrective and specific feedback. It should offer a solution and apply to the worker and the task, avoiding generalities.

Other tips for providing BBS feedback include:

Could You Cut Incidents by 80% with BBS?

BBS taps into the power of behavior, but it doesn’t put all your safety eggs in the behavior basket. Rather, you can use it as a tool to explain the value of choosing safe behaviors in a way that’s consistent and measurable.

Could BBS be the missing component of your safety management program? If you’re keen to give it a try, let Safesite help. Safesite users can log safety observations on-to-go, even offline. Plus, you’ll generate advanced analytics and insights into your observation data automatically. Schedule a demo of the only free-forever safety app. 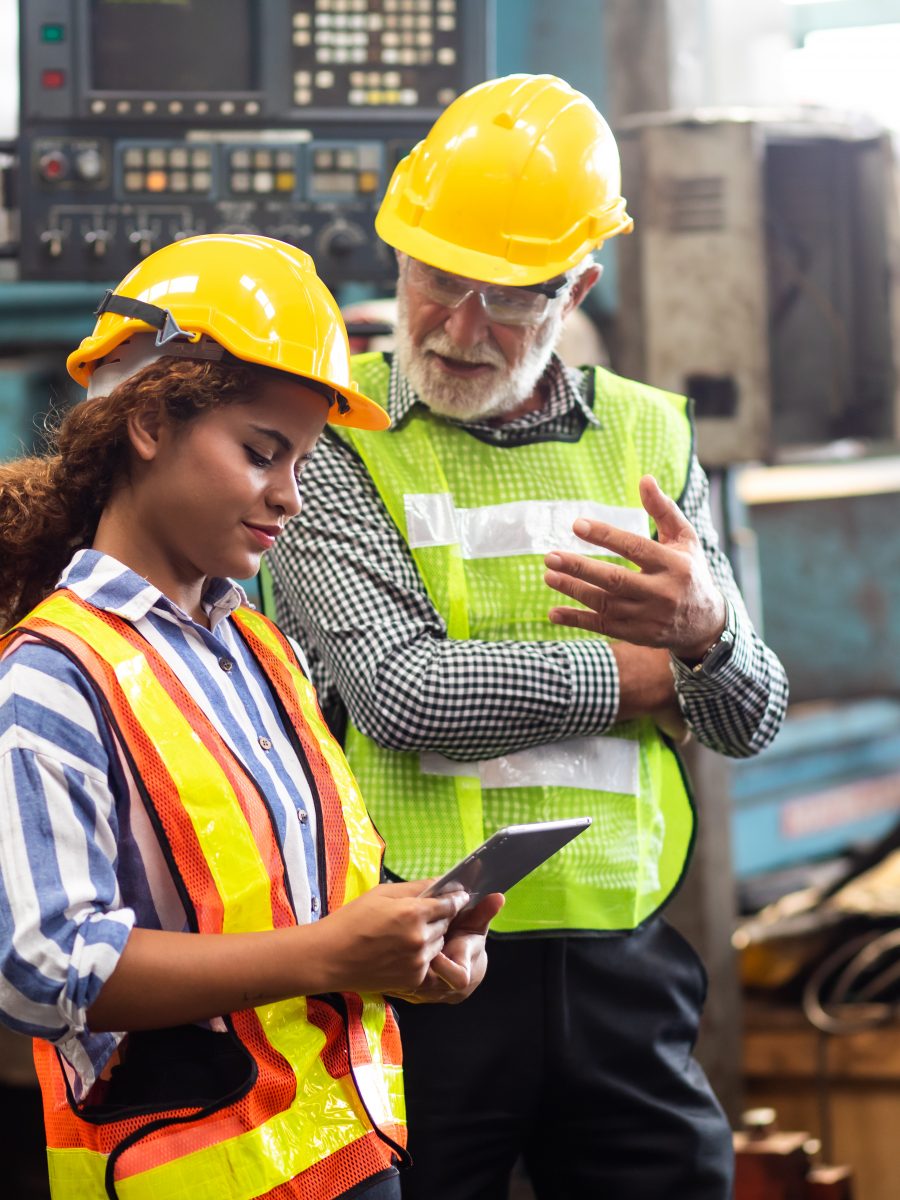 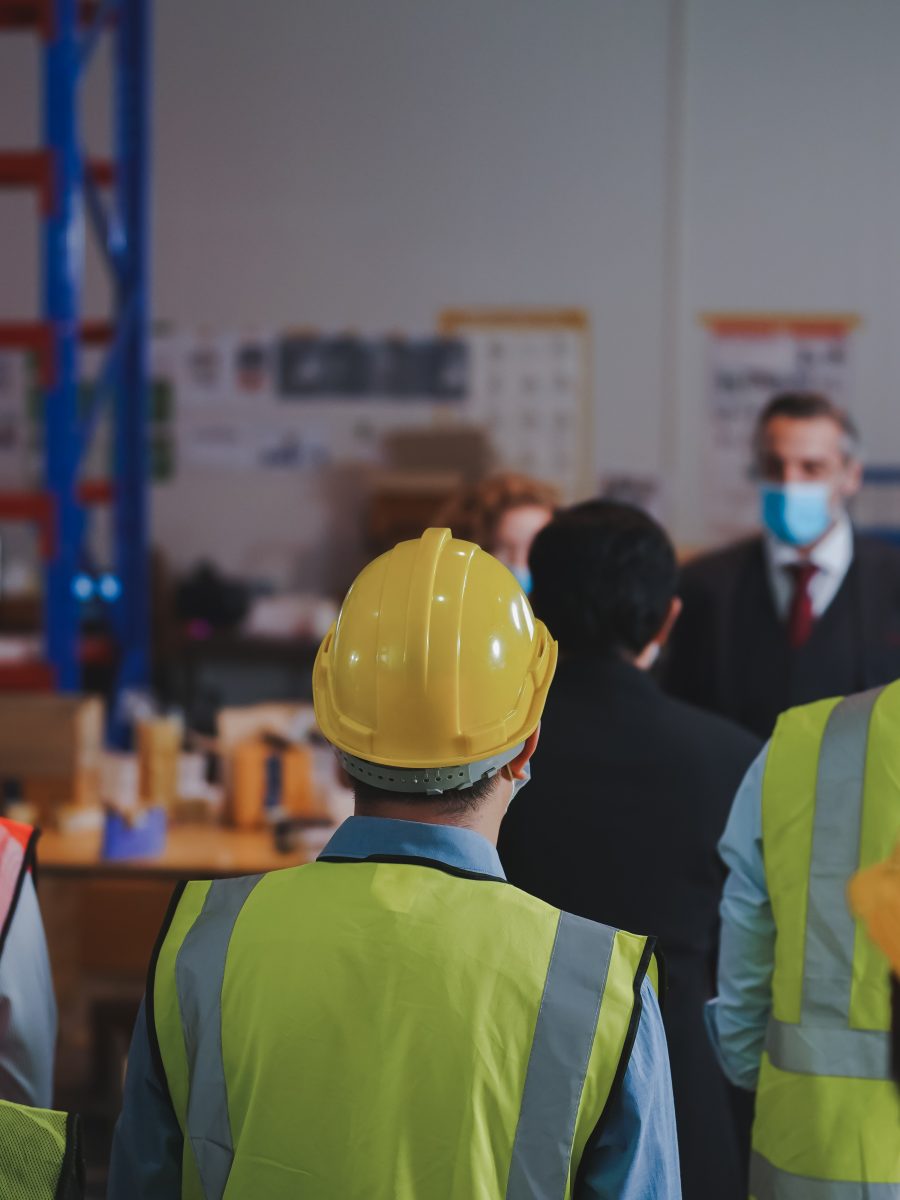 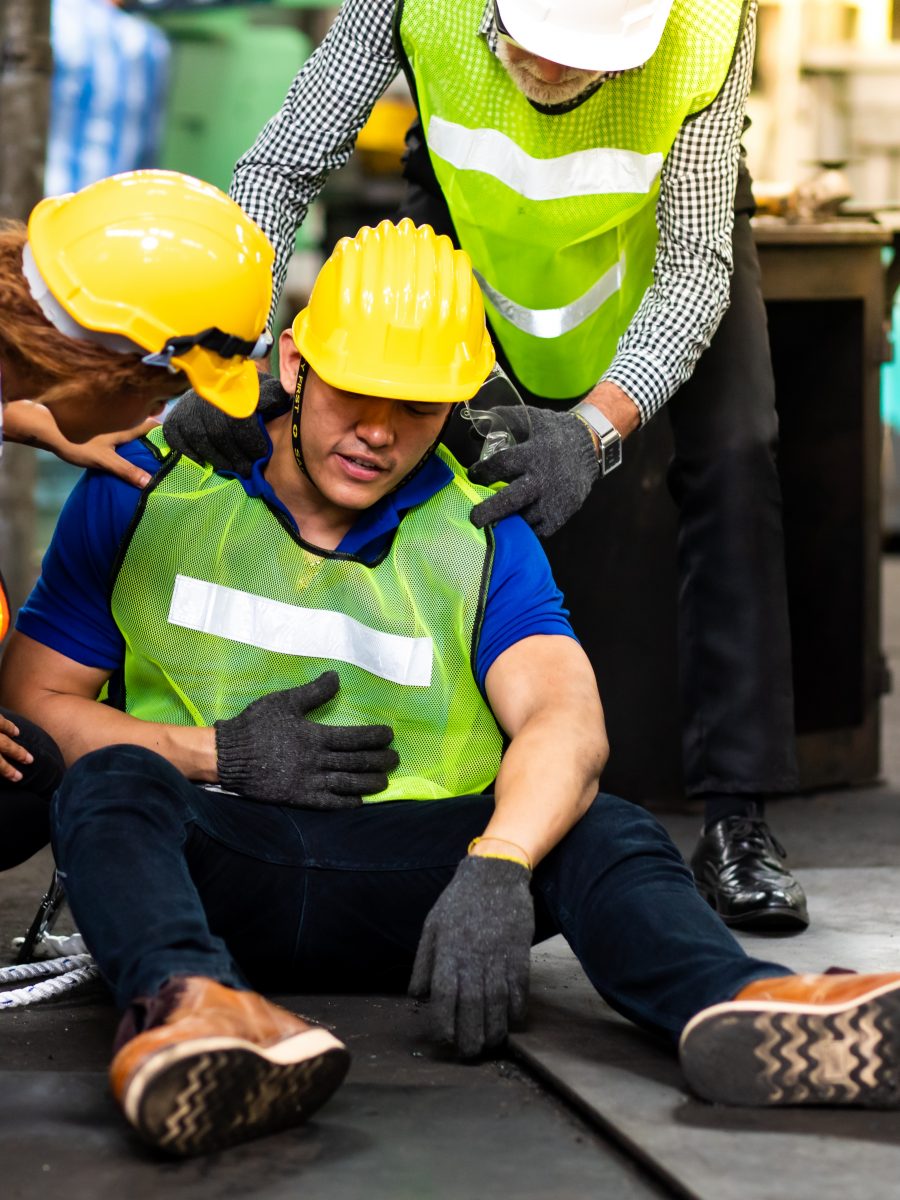