Your company’s incident report form should make it easy to record the details of a workplace accident. Even fill-in-the-blank forms require a long-form description of the incident. This portion of the report can be the most difficult part to write.

In this article, we provide completed incident report samples to help you hone your documentation skills.

What Does an Incident Report Need to Include?

An incident report is a formal recording of the facts related to a workplace accident, injury, or near miss. Its primary purpose is to uncover the circumstances and conditions that led to the event in order to prevent future incidents.

Every incident report you file should contain a minimum of the following:

Include quantifiable measurements where possible. For example, the ladder capacity is 250 lbs and the victim was hoisting 300 lbs.

Finally, where more than one person is injured in an incident, create a unique report for each affected employee. While it’s fine to duplicate general details between reports of this nature, you’ll need to include details specific to that person, such as the event from their point of view or medical records.

When Does an Incident Report Need to Be Completed?

Create an incident report as soon as your employees are safe, which includes seeking medical attention and implementing an immediate corrective action to prevent further danger or damage.

By recording details immediately, you improve the accuracy of your report and the effects of your corrective actions. While it may take a few days to complete your report, it should take you only hours (or less) to start it.

Depending on your company policies and oversight from relevant regulatory bodies, you may be legally bound to complete an incident report within a given amount of time. If the incident resulted in a recordable injury, you must complete OSHA Form 301 within seven days. In addition, you may need to send your report to the organization providing oversight, US Federal or State OSHA, for example, within a given period of time.

Review federal OSHA incident reporting and recordkeeping requirements or visit your state OSHA website for details. Remember that you must also report a fatality, hospitalization, or amputation directly to OSHA.

Incident reports are more than a mandatory form to complete: they’re a vital part of your recordkeeping practices both for compliance and safety in general. Their importance means you want to get as much relevant information as you can as quickly as possible. But sometimes, safety teams can get in their own way and miss out on important details by making common mistakes.

Blame-casting and just getting it done are two common incident reporting mistakes you should avoid.

It is easy to go on a witch hunt when accidents happen. However, incident reports aren’t created for the purpose of finding out who’s to blame. While staff should be held responsible (as stipulated by company policy) when they knowingly endanger themselves others, an incident report should focus on improving workplace safety.

If you make it clear you’ll abide by company policy but are not out to cast blame, you increase the likelihood that employees will participate in your incident investigation and provide honest witness statements. These factors create a stronger incident report.

In addition, if you rush through the report to “just get it done,” you may miss out on important details or lack clarity in wording. Irresponsible reporting can lead your team into even more danger, while detailed, clear reporting can lead to improved work conditions and better training.

Below are some sample incident report formats for three common types of workplace accidents. Use them as guides to effectively describe events.

If an injury requiring medical treatment, lost time/altered responsibilities happens in your workplace, it’s important to document it ASAP while the details are still fresh in memory.

Here are some of the vital elements to include in your description of the incident:

Though the details above seem excessive, mentioning them in the incident report paints a more accurate picture. It’s important to include the above information in as detailed and concise a manner as possible. Holes in your report could lead to inferences and missed opportunities to create a safer workplace.

“On Friday afternoon, February 3, 2019, at 2 p.m. in ABC Shipping Co. located in 13th Avenue, Applewood, one of the warehouse workers (John Keegan) slipped and fell while carrying heavy (85 lbs) inventory. The root cause is believed to be the unavailability of a hand truck or pallet jack. Instead of waiting, John attempted carrying the load himself. A second possible cause is the condition of John’s PPE, specifically his boots, which are very worn in certain places.

When John fell, his colleagues rushed to his assistance. Suspecting a fracture, the supervisor on the floor (Kathy Pickens) decided to call 911.
John said he felt a bit dizzy when he lost his balance and that he just ‘tripped over his feet.’ He tried to minimize damage to the load itself while falling, which may have led to a more awkward fall.

Two of his co-workers said that they noticed he was struggling a bit before the fall, but were busy with their own tasks and felt it would be rude to ‘call him out.’ See the attached witness statements for more info.

John was taken to a nearby hospital and a fracture to his wrist was confirmed. John will be out of work for a number of weeks.

As you can see, including the full story, complete with small details and witness statements will help you investigate and recall the incident with greater clarity.

After documenting the incident, you may have legal reporting requirements. Report and store the files according to recordkeeping requirements from regulatory bodies. It’s generally best practice to preserve the files for the duration of employment.

When exposure to dangerous chemicals or pathogens occurs, it’s important to document the event carefully in an incident report.

Including the following details will make your exposure incident report more effective:

Here’s an incident report sample description for overexposure via inhalation:

“Josh Lee, a freight handler in XYZ Shipping Lines, was exposed to carbon monoxide fumes on December 2, 2017, Tuesday, from (estimated) 7:30 AM to 11:30 AM. He was at the unloading bay B, helping unload some freight from various containers with the help of two forklift operators: Kit Stevens and Donald Summers, neither of which complained of symptoms.

During unloading, Lee suddenly experienced lightheadedness and nausea. He informed his supervisor (Donna Martin) that he thought he was ill.

Martin noticed his symptoms were consistent with CO exposure, so she walked over to the area and felt the air quality seemed off. She ran a sensor (Portable Direct Reading Monitor) and discovered that CO levels were on the high end but within the acceptable limit: 30 PPM.

Stevens and Summers were ordered to turn off powered vehicles and sit in fresh air for an hour while the ventilation system could be examined (see attached report).

Lee was driven to the hospital by Martin to receive treatment. On the way, he complained of blurred vision briefly but said that it had cleared up upon walking into the ER. A full report will be attached once received.

Lee’s colleagues, Stevens and Summers, didn’t notice anything out of the norm with the air quality, but Summers acknowledged that at 11:00 AM, his vehicle had been left running near the open end of a container for thirty minutes while Lee was adjusting two improperly arranged pallets just inside. There is no air quality data from that time.”

Be sure to attach medical reports and lost-time from work, if any, to your initial report. Keep the report on hand for the duration of the employee’s tenure with the company, at a minimum.

Some workplace mishaps result in an injury that requires on-site or walk-in medical first aid treatment. Often, workers can return and finish their shift. Recording an incident report is still vitally important, even where it’s not expressly required by regulatory bodies.

Here is an incident report sample description for incidents resulting in the need for first aid.

“On May 12, 2019, at around 9:34 AM. at King Street job site, Michael Williams was hit by an air nail gun that had been dropped by Carl Simone near the top of a staircase and gained momentum as it tumbled down.

Williams, who was nailing drywall at the bottom of the staircase and wearing noise protective headphones, eye protection, and a short-sleeved shirt, was hit in the arm, causing a bruise and abrasion. He was treated with antiseptic, antibiotic ointment, a bandage, and an ice pack on site. Williams returned to work within a half hour.

Simone had shouted a warning after he dropped the gun, but Williams said he did not hear it. Simone said that he simply lost his grip, but Williams said he felt that the tool may have been ‘swung’ before dropping. There were no other witnesses to report on the circumstances of the accident.

Simone was wearing gloves when he dropped the nail gun. There are no outstanding hazards related to this incident and all workers will be reminded about glove selection and tool handling at the next safety meeting.”

While you should always document injuries requiring first aid internally, you typically don’t need to add them to your Form 300A or other regulatory reporting. In fact, doing so can needlessly elevate your incident rate.

An Incident Report Template to Improve Your System

An incident report can be completed using paper, but many companies now look to secure software to not only document and store incidents but also to trend problem areas and reveal safety gaps.

Safesite’s incident report form can be filled out on-site via iOS or Android app. It includes places to record the details of the event, images of the scene, and witness statements. It also allows you to raise associated hazards and identify a root cause.

After completing your report in Safesite, you may immediately alert key personnel, tag other users, and create follow-up safety actions.

Not ready to go mobile yet? Here’s a paper template you can edit and use in the meantime:

Many incidents and near misses will involve hazards that could cause immediate or future harm to your employees if not resolved. From tagging and removing damaged equipment from service to safely dismantling corrupted structures, your incident reporting process is not truly complete until you resolve the danger.

To keep things straightforward, include hazard descriptions and actions on your incident reports. With Safesite, you can create hazards from within an incident report.

Tip: Want to streamline hazard management without missing a beat? Check out our guide to faster hazard recognition and resolution.

Go Forth and Report

When writing incident reports, be objective about the details. Your main goal is improving workplace safety, not pointing fingers at who is responsible. The incident report samples provided show that by staying true to the facts, you encourage employee participation in your investigations.

Digital reporting automates part of the process, saving you time and reducing human error. Improve your incident reporting process by using a digital reporting tool, like Safesite, that integrates alerts and hazard resolution in a single place. 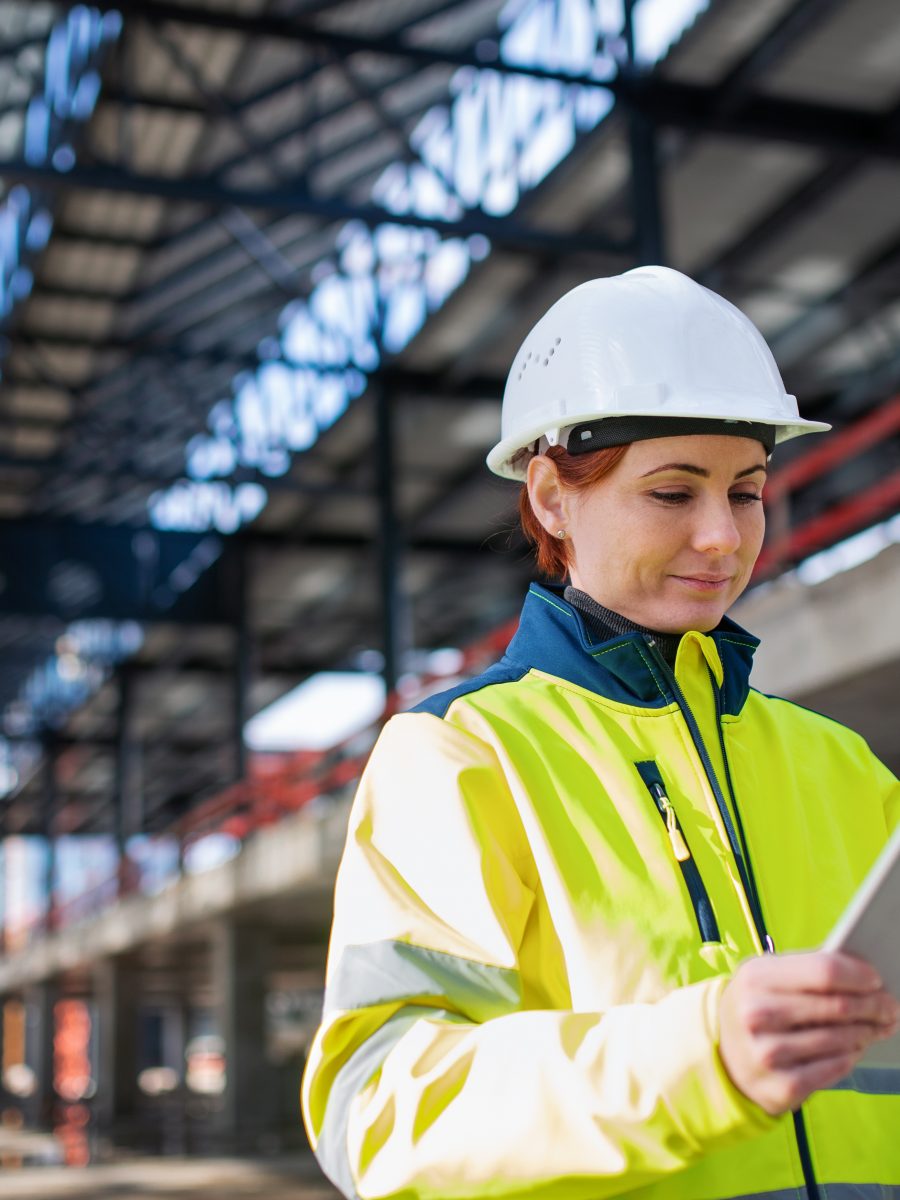 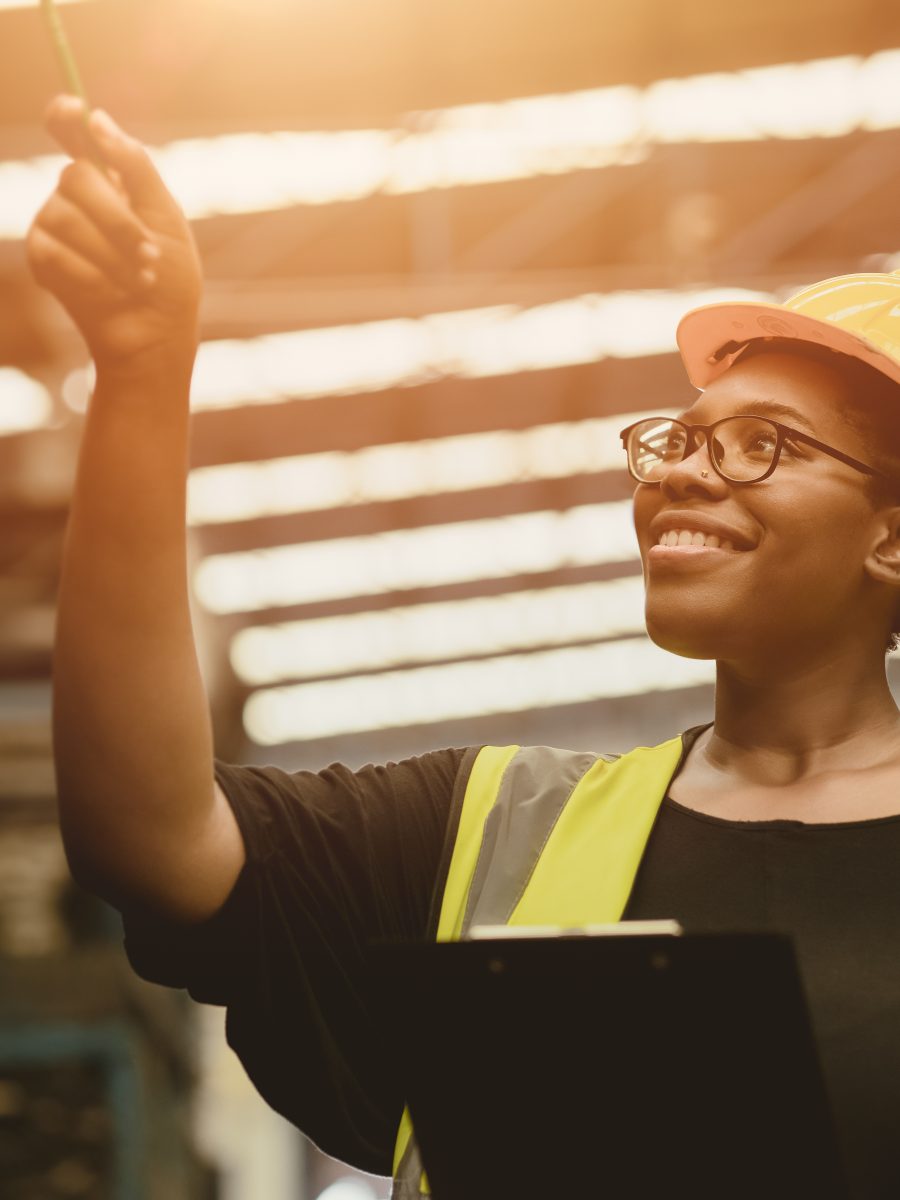 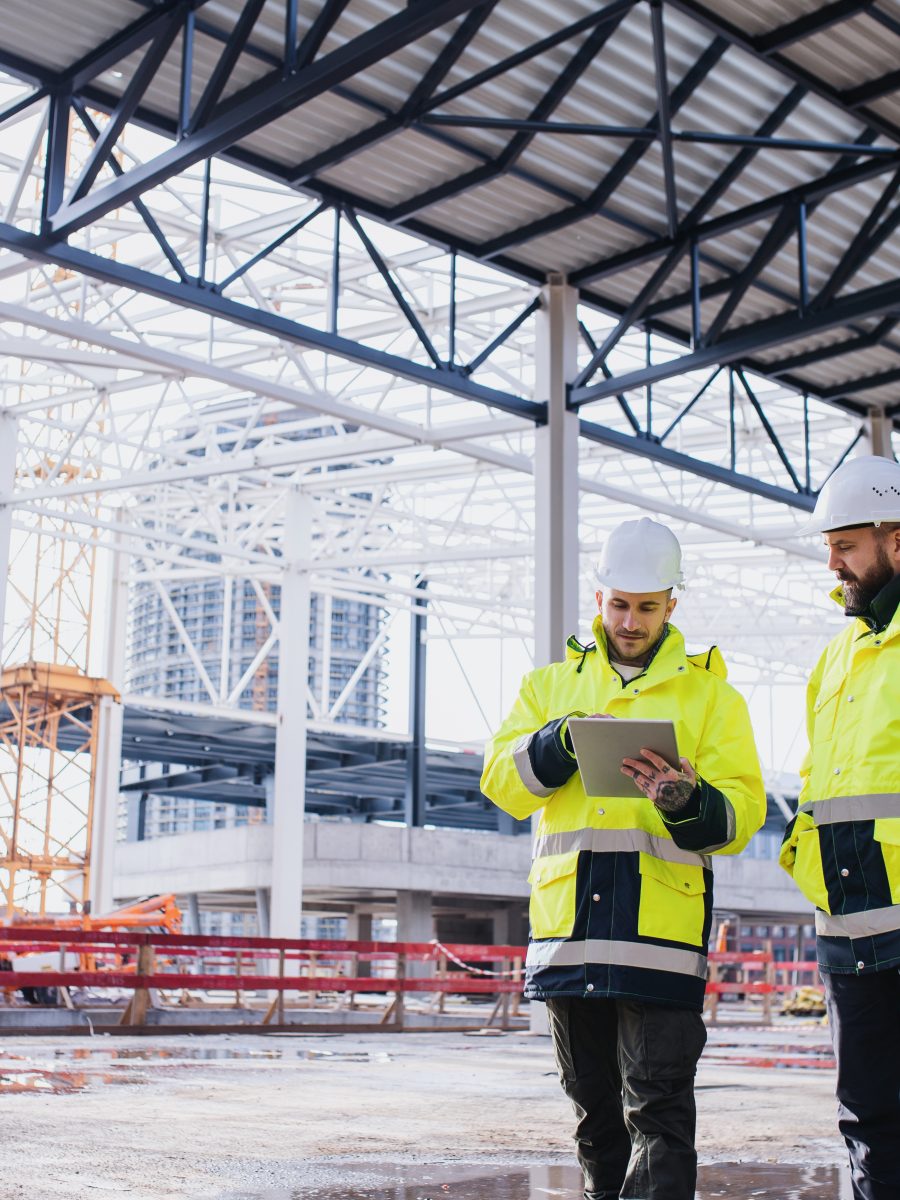