What’s a surefire way to get slapped with a hefty but preventable OSHA fine? The answer is missing out on injury recording or reporting obligations.

The good news is that OSHA makes injury recording and reporting clear with precise guidelines and examples within the standard. Even still, no one wants to refer back to the densely-packed, small font on OSHA’s website every time there’s an incident.

Do you have more reporting compliance questions? Check out our post on OSHA recordkeeping requirements for a quick overview.

When Do You Need to Record an Injury or Illness?

OSHA wants to know about incidents that reach a specified level of severity. The agency doesn’t want to know about a paper cut or a banged knee. Rather, the basic requirement laid out in standard 1904.7(a).

However, there are also requirements not included on OSHA’s list. When a physician or another licensed professional diagnoses a significant injury or illness, then you still need to record it, even if it doesn’t result in one of the six criteria above. Some examples may include punctured eardrums, fractured bones, cancer, and chronic irreversible diseases.

An injury resulting in days away from work or restricted work is obvious. However, one part of the standard many people don’t read closely is “medical treatment beyond first aid.”

For many minor or moderate injuries, you will need to know the difference between first aid and medical treatment, as defined by OSHA in 1904.7(b)(5)(ii)(A-N).

The above reflects OSHA’s complete list of first aid procedures. Nothing else is included.

Keep in mind: first aid may take place on-site thanks to the first aid or safety officer. However, first aid can also take place in the back of an ambulance, at a physician’s office, or in the ER. An ER nurse or doctor can provide first aid, and if it matches the above procedures, then it won’t be OSHA recordable (unless it meets one of the other criteria such as requiring days away from work).

An injury or illness doesn’t necessarily become recordable until it crosses the line to medical treatment, as defined by OSHA in 1904.7(b)(5)(i)(A-C). In other words, even if a doctor applies a tetanus shot or cleans and dresses a wound, it’s still first aid.

So what does OSHA consider medical treatment? Some examples include:

Keep in mind: medical treatment doesn’t require a licensed medical professional. For example, if someone on site is trained in and sutures a gravely injured employee’s wound in an emergency, then it is still medical treatment.

How to Identify a Recordable Incident

A quick way to clock whether an incident is recordable or not is to run through an OSHA recordable decision tree or checklist.

If the answer to any of these questions is yes, then you must record the incident.

Want a quick tool to keep in the field? Download Safesite’s Recordable Incident Decision Tree and hang it up in the site office!

Two Times When You Must Report a Case Directly to OSHA

In worst-case scenarios, you must do more than record the incident. You need to report it directly to OSHA within 24 hours.

OSHA 1904.39(b)(6) requires you to report a workplace death or death caused by a work-related injury to OSHA within eight hours.

The same standard requires you to report any in-patient hospitalizations, loss of an eye, and amputations that occur within 24 hours after a workplace incident.

There are many moving parts in OSHA’s recordkeeping and reporting requirements, so let’s use one example and work through potential outcomes to determine whether it’s non-recordable, recordable, or reportable.

Scenario: A worker falls from a height and goes to the emergency room.

If they are examined by a doctor, given some paracetamol, and discharged, then the incident is not recordable.

Let’s say they are examined by a doctor who wants an x-ray. Once the x-ray happens, the injury is recordable, even if nothing’s broken or fractured and they go home an hour later.

In the event they require an examination, and the doctor decides to keep them overnight for observation, then the incident is reportable. Call OSHA on 1-800-321-6742 to report the hospitalization.

Last example: the worker falls, goes to the ER, has an x-ray, receives paracetamol, and goes home. Seventy-two hours later, they have a headache and go back to the ER and the doctor admits them.

What if I Don’t Record an OSHA Recordable Incident?

OSHA requires you to fill out a 301 form within seven days of a recordable incident. Failing to record an incident that falls under OSHA’s recordkeeping rules is a recordkeeping violation. You must also follow 300 log posting guidelines.

Failing to report a reportable incident is even more serious. In 2016, OSHA increased the fine for failure to report by 400%.

If you aren’t sure whether an injury belongs on your records, err on the side of caution and consult OSHA and the recordkeeping rules. OSHA also has several Q&A resources to refer to if you get stuck.

Never Miss a Recordable Moment with the Right Tools

Work-related incidents that meet the criteria in OSHA 1904.7(a) require a 301 form and need to appear on your OSHA 300 log. If they aren’t recorded, you face OSHA recordkeeping violations, and the fines are increasingly steep.

Recordkeeping is mandatory, but it doesn’t need to take an hour of your day. Safesite users can create real-time incident reports in the app, so you can capture and record critical information on the spot. At the end of the year, two taps generate your OSHA 300 log. 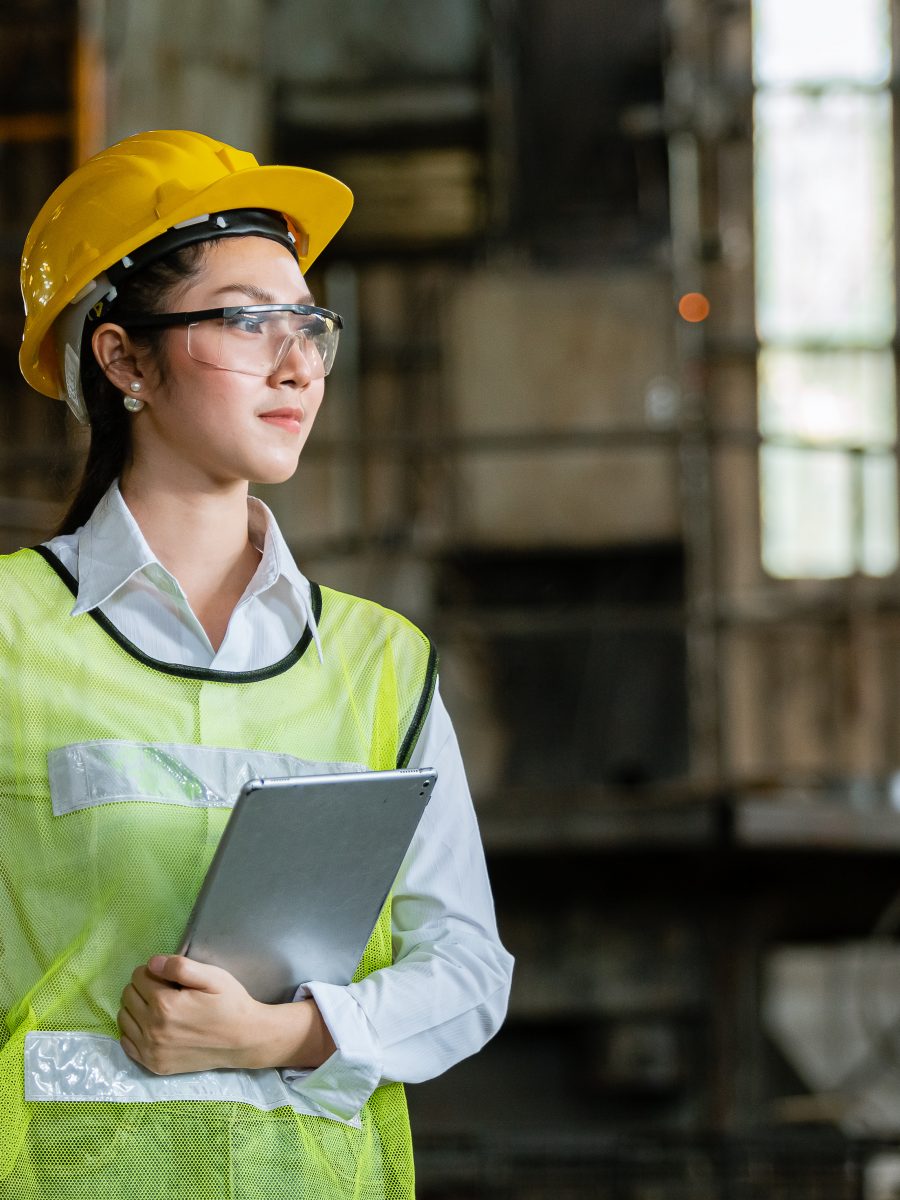 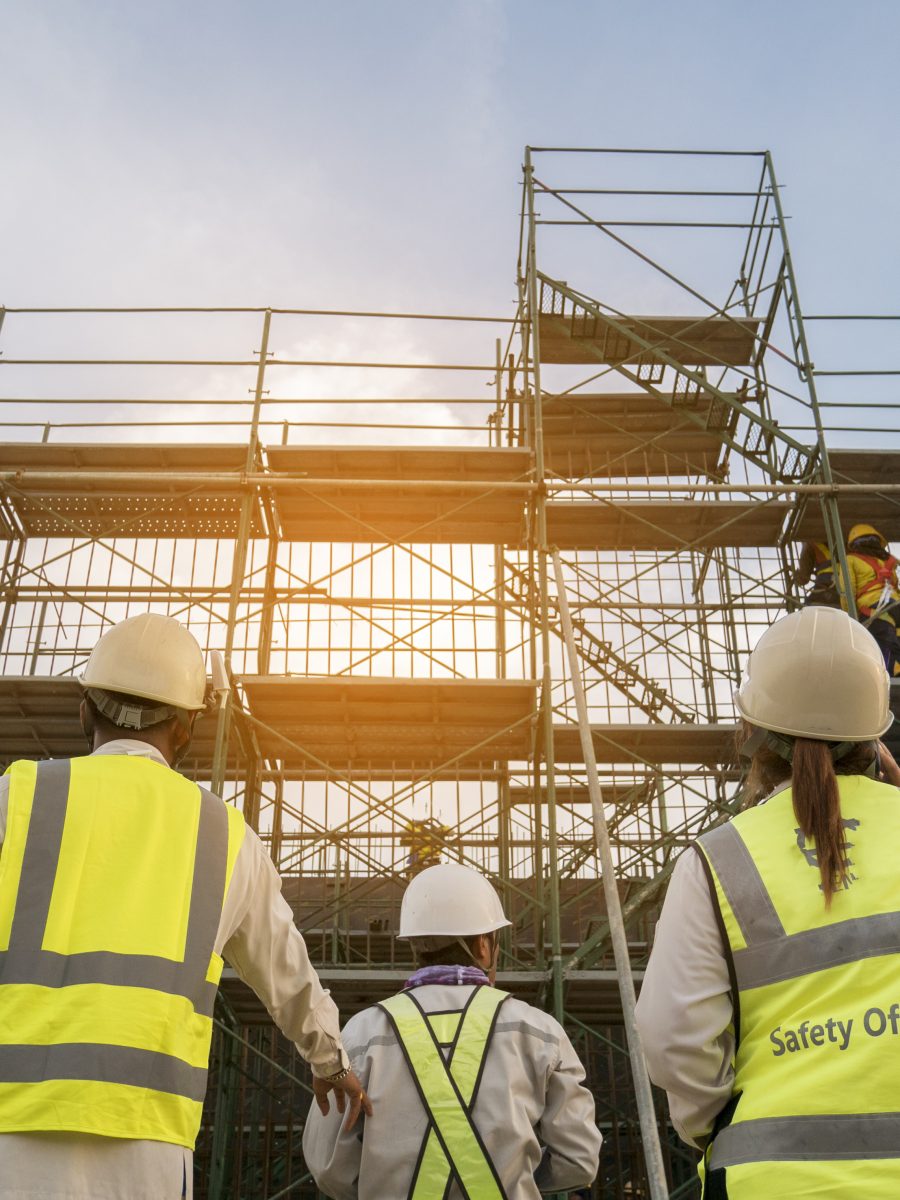 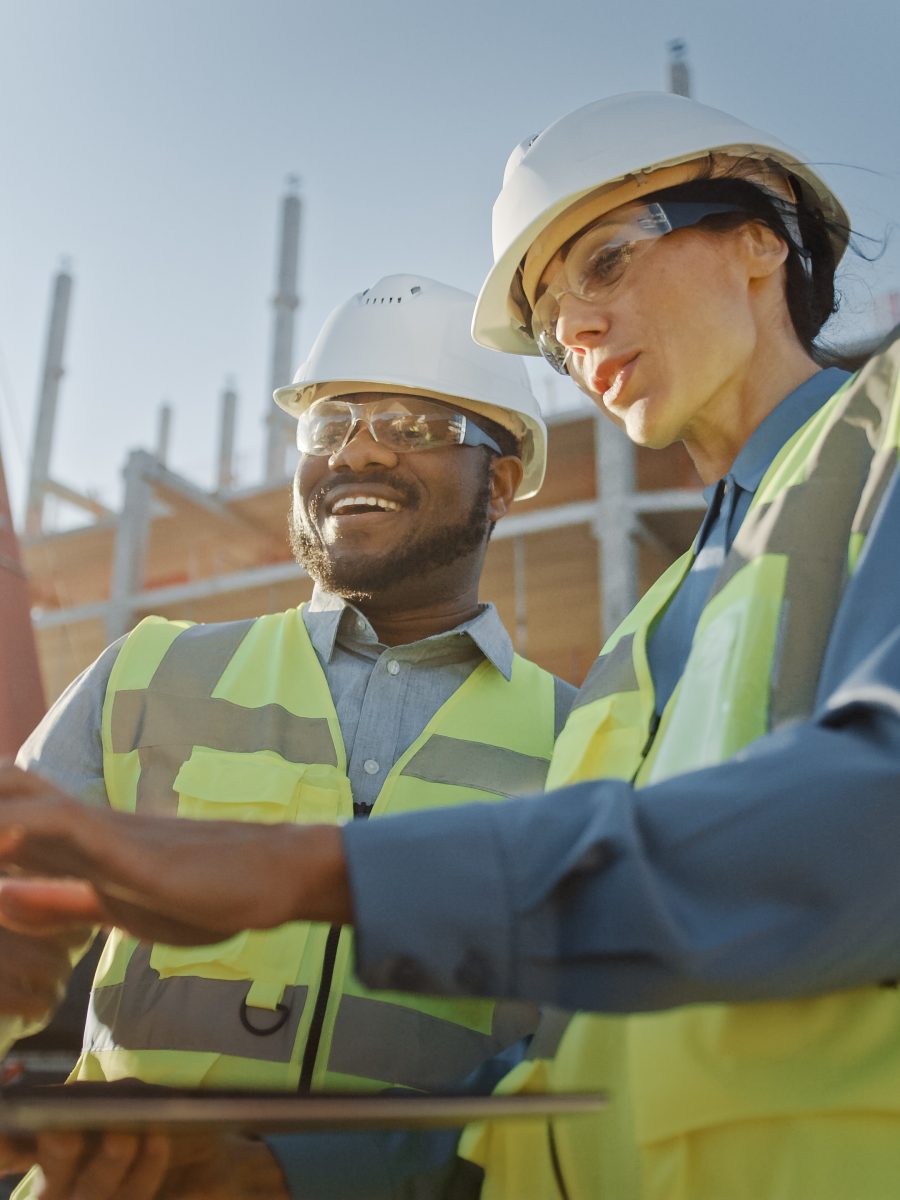